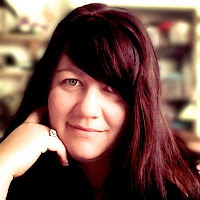 Description of My Style

I have been creating art since my late teens. I had a fine arts and pottery background, coming into the scrapbooking industry, so in the nine years that I have been in the craft/hobby and mixed media industry, I have learned to infuse my fine arts into my pieces. Scrapbooking and crafts can be infused and influenced by other art avenues and styles; I think that is what I enjoy the most, there is never any limitations.
I am currently a Prima Educator. I teach mixed media, scrapbook and art classes. My classes range from beginner to advanced, but all of my classes no matter how complex can be accomplished by any level. I love to work with art mediums including texture in every piece. I love to share the techniques I have learned and created with others-- spreading new ideas is half the fun.


Samples of my work

Can be found on my Facebook professional page at https://www.facebook.com/jaylynnscraps
Also available at Shadowness.com under jaylynnscraps 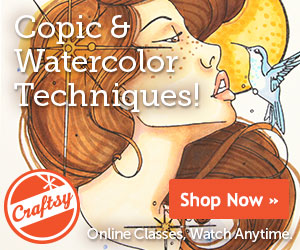 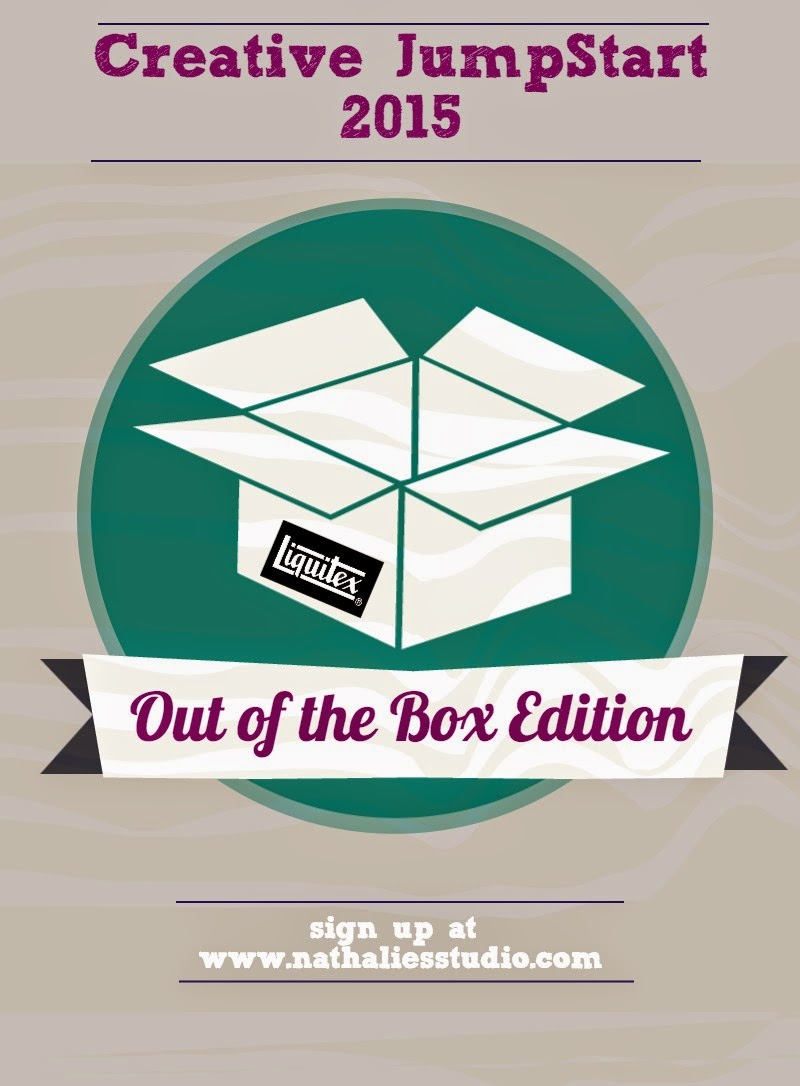 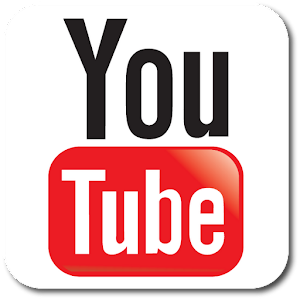 Quotes To Live By

Man can't do without God. Just like you're thirsty, you have to drink water. You just can't go without God. ::: Bob Marley ::: “One day at a time--this is enough. Do not look back and grieve over the past for it is gone; and do not be troubled about the future, for it has not yet come. Live in the present, and make it so beautiful it will be worth remembering.”